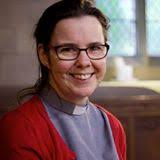 Sharon Lord is the Rector of Pakefield Church.

She is married to Russell, they have two grown up children, Aden and Bethany, two rather pampered cats and a bouncy dog.

She moved here, in 2018, from Staffordshire, where she was a Curate. She trained up in the North East at Cranmer Hall in Durham, and thus her love with the East coast and the North Sea was born.

Prior to Ordination she worked as a Midwife in Shropshire and has lost count of the number of mums and babies she has cared for. She spent her formative years in Wales so always supports them in the rugby! 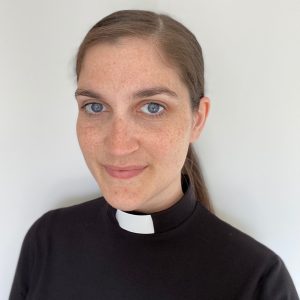 Becki Bensusan is the Curate at Pakefield Church

My name is Becki. I’m married to Lee and we have four young children. I have lived the majority of my life in a ‘London Borough’, apart from when I escaped to go to University for four years in Nottingham where I studied Chemistry and Molecular Physics. I have trained for ministry at St Mellitus College in London. In my spare time I can often be found baking, reading or trying something creative. As a family, we enjoy ‘adventure walks’ and playing various games together such as sports or board games. 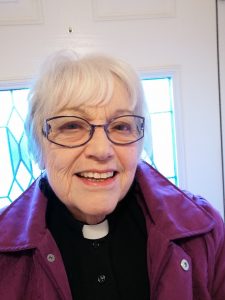 Di Lammas retired here in 2012 after 17 years as Rector of Hethersett & the Meltons. A Londoner, “Up the Spurs” were among her earliest words, she cannot now imagine living anywhere other than East Anglia. Prior to theological college she ran a hostel for maladjusted schoolchildren and after five years in two Nottingham parishes spent 11 years as a national Vocations Adviser with Church Pastoral Aid Society, returning to parish ministry a year after being among the first women ordained priest in 1994. A cat lover, she has recently adopted two beautiful cats from the RSPCA.  They have been named Magnificat (Maggie)  and Benedicite (Ben) . 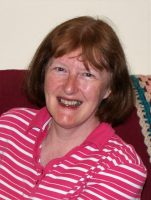 Trudie Jackson is a Licensed Lay Reader at our church. She is married to Brian and has a daughter Sophie who is a writer, and a son Nicholas who is a team leader at Homebase, Lowestoft. She was born in Saxon Road within the sound of the church bells and has been a regular worshiper at the church since going on an Alpha course here in 2000. After working as Post Office Clerk for forty-three years she recently changed career and is now working for Suffolk County Council as a Business Support Officer. In her spare time, she loves researching her family history as well as the local history of Pakefield and its church. As a Lay Reader she takes services at the church and organises fund-raising events.

Anne Everitt – has been an  Authorised Worship Assistant since 2013. She has attended Pakefield church all of her life along with her family.

She leads and speaks at our Sunday Evening service once or twice a month, as well as the occasional ‘special service’. She also leads the Pakefield Branch of Mother’s Union 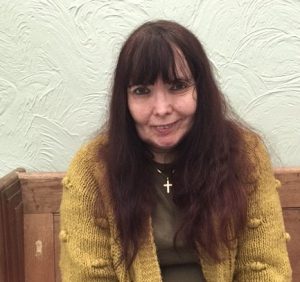 Lori Freeman is an Authorised Worship Assistant who was licensed  in July 2020 . Loretta moved to the parish in 1993 from Essex after graduating from university and has worked in the Oil and Gas industry for 27 years, currently working in Norwich as a cost engineer. After attending the Alpha course  she was confirmed at Pakefield Parish Church in October 2015.  Life at home is spent looking after her very loving and adorable two cats; Jack and Sapphire, musical interests, studying and reading literature as well as socialising with family and friends. 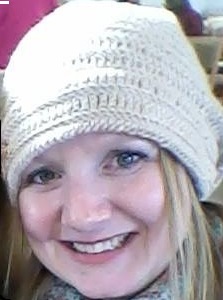 Katey Mills –  My name is Katey Mills and I am the Children and Families worker at Pakefield Parish Church.   Since 2019 I have been a studying Theology and Youth Ministry at Ridley Hall, Cambridge with the Diocese of Norwich.  Church Ministry is a much loved part of my life and when I am at Church I really enjoy getting to know the children and their families. My husband and I live in Pakefield with our three children and our golden retriever Harvey. The children attend Pakefield Primary school, where I am also a mid-day Supervisor, and volunteer. I was brought up in Pakefield until my mid-teens when my family made a move to Beccles. My husband and I were then privileged enough to be able to move back to the area about 15 years ago. As a family we love the beach, the community of Pakefield, and the family of the church.

This morning’s Holy Communion can be viewed on this link:- ... See MoreSee Less